The two great world wars have caused huge damage to Europe: thousand of people including soldiers and civilians, the health care was low, there was economic crisis, people suffered from food shortages, they could not continue their education, they had to change their homes-cities, and they were ruined both mentally and emotionally.

After all this, they could not find power to fight again and had to improve their economic situation and found safe place by US. In this regard, institutions are established the as United Nations and the European Union. The Cold War, which continued until the 1990s, prevented a visible war. They had to act according to the theory of interdependence.

However, when the conditions of today are examined, it is observed that the states no longer trust the agreement between each other and they take individual decisions with the effect of populism (as clearly seen in Trump-EU case) and caused them to search for different ways to protect themselves. One solution is to strengthen their military situation. Currently, people in Europe attach give great importance to military developments and the play an active role society in this sense.

The study, after evaluating these stages, discuss why Europe had to grow economically for years why wasn’t military; and why the military developments are more important than economy today. It will be explained by examples. For a better understanding of the tittle, the theory of populism and interdependence will be briefly mentioned  and arrived at the conclusion that Populism is increasing while the idea of interdependence is losing interest. According to all military force get important role in Europe.

When Second World War finish, Europe and Soviet Union were almost destroyed. “Unlike many earlier wars, which consisted mainly of soldiers meeting and dying in battlefields, civilians were also heavily affected by warfare with about half of the WW2 European casualties being civilians. Among the civilian deaths, between 9.8 and 10.4 million civilians were murdered for political or racial reasons by the Nazi regime. The distributions of deaths due to the War were very unequally distributed across countries, whether they were military deaths due to combat, civilian deaths or the holocaust. Among European countries covered by our data, Germany and Poland borne the brunt of these casualties. In contrast American causalities in the European and Asian theatre combined were a bit over 400 thousand, the overwhelming majority of whom were soldiers. Similarly, total deaths in the UK are estimated to be about 450 thousands, 15 percent of whom were civilians…The other country that stands out are those that would comprise most of the Soviet Union, where one in seven perished in the war with about 10 million military deaths and 13 million civilian deaths ” (Kesternich, Iris; Siflinger, Bettina; Smith, James P.; Winter, Joachim K, 2012)  [1]

After all they had to look how they can live without war. In this part US took an effective role in Europe. Because they sold some military equipment and food to other countries and laid the foundations of leadership. We can see its development clearly by looking at Marshall Plan, Keynes Plan, IMF, United Nations and so on… So, during the war America was growing and it became a high welfare country.

But USSR stayed in another part. Over time it turned into a different situation. There were disagreements about nuclear weapons, German borders, Middle East, Mediterranean and other between America and USSR. After that America started to follow Containtment Policy against to USSR. For example Doctrin of Truman, established NATO. USSR also established Warsaw Pact against to NATO. Both side did such similar things against to each other. This actions has showed us that they had a kind of war. It was between US and USSR and is called “cold war”.

During the mid of 1990, many of the Soviet republics had their independence: Azerbaijan, Belarus, Estonia, Georgia, Kazakhstan, Kyrgyzstan, Latvia, Armenia, Lithuania, Moldova, Tajikistan, Turkmenistan, Ukraine, Uzbekistan. It means USSR lost the power. Chaos in the USSR continued, as there were several attempts to overthrow Gorbachev. At end of 1991, the Soviet Union ceased to exist. Boris Yeltsin (president of the Russian Republic), formed the Commonwealth of Independent States. Warsaw Pact ended, the unification of Germany for this reasons after 45 years, furthermore the Cold War was over. After the Cold War Modern World established. But when we look at the today, there is russophobia especially in the East European countries. Such as Poland, Czeck, Letonia, Estonia.. They appear to be afraid of Russia but at the same time they stay far away European Union and develop military equipment.

So far we looked briefly at the main story. As we said before, most of people were killed, most of bridges and ways were destroyed, most of fabrics and buildings were demolished, there was extraordinary inflation in Europe, they had food problems, imported food and then faced the dollar crisis and all that problems also created politic power gap. It is seen they need to grow up again. In this regard we can see the effect of interdependence theory during rally. The meaning is a complex set of circumstances caused by the linkages and relationships created by a multitude of interaction channels between states and societies in the international system that lacks a certain hierarchical agenda.

Characteristics: According to Keohane and Nye (1997) there are no only states also there are some other transnational actors, there is no affective agenda setting, military behaviors are not so important, organizations are important. So, we can understand that after the war, international states have been established by America and they have been affected by each other under the interdependence theory. Examples:

All of things indicate that even most of states or actors don’t like each other but they are also dependent on each other. This is interdependence theory’s effect.

Subsequently interdependence states created the world like a global village in as much as partnership of US-Europe. Economy has been grown up and military behaviors were going down. Conditions of trade are improved, there is no borders for trade, there is no need for visa to travel, as established in the common market, there is no barrier to have education in another country and internet gives chance to learn easily everything. This is called: globalization.

Otherwise we should understand that how states started to become an individual country and military behavior got important then economy at the present time. Therefore we need to know; populism.

“The notion of populism as somehow progressive or grassroots is largely an American phenomenon.” [2] (Müller, 2017) America supports democracy, liberalism and capitalism. These three arguments built idea of populism. “Following Mudde’s definition (2004), populism has three core elements: the pure people, the corrupt elite and the general will (FERNÁNDEZ-GARCÍA, 2018)”[3] Populism on the rise in Europe’s right and in US. It wants more people, and already bored from liberal elite then it needs to corrupt elite, it related with globalism, “…argues that populist content is “made of negatives” – whether it is anti-politics, anti-intellectualism, or anti-elite. Here lies one of the populism’s strengths – it is versatile. (www.bbc.com)”[4] Besides populism got bored about bureaucracy and wants to be faster. All these things show us that populism needs a leader and this leader must be so powerful and take decision by himself/herself. When we look at today’s world we can see populist leaders and parties as Trump, Putin, Syriza, Podemos. America does what he wants and other countries have the same situation also. It seems that leaders act are individual (but they show people want it). That’s why most of country feel insecure and try to find a way to safety.

“There’s a pattern around Europe: As politicians become more critical of the European Union, they simultaneously become friendlier toward Russia. That happened with Marine Le Pen in France, Matteo Salvini in Italy, and Viktor Orban in Hungary, all of whom had harsher words for the EU than for Kremlin. Given that Poland, under the leadership of the Law and Justice (PiS) party, has also become more nationalist and Euroskeptical, it is worth wondering whether it could be the next domino to fall to the east. (https://foreignpolicy.com)” [5] As we can understand from the new, members of European Union criticize of it. Subsequently, they try to get race of military forces in 21 century.

The countries in Europe have built an American-led interdependence system to build a common life. In the meantime, America has became a great power. However, with the increasing influence of populism, the trust of states has begun to deteriorate again. Europe is negatively affected by the wars and they had grow economically for years, and now they began to invest in their military forces and to criticize each other very harshly. We can truly say, that nowadays we don’t see the effect of interdependence theory that much. Populism is going to increase and interdependence idea is going down and the result is national security that became favorite symbol.

FERNÁNDEZ-GARCÍA, B. (2018). Populist parties in Western Europe. An analysis of the three core elements of populism. communication & society . 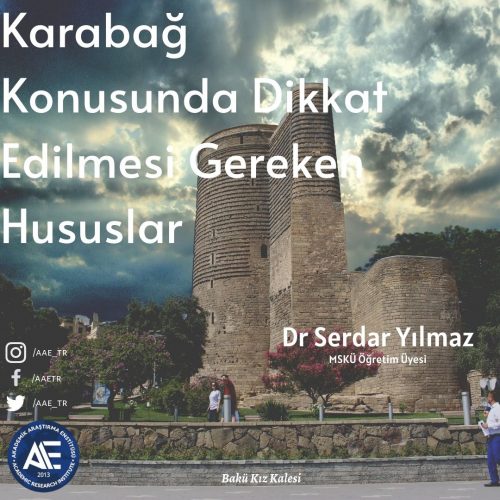 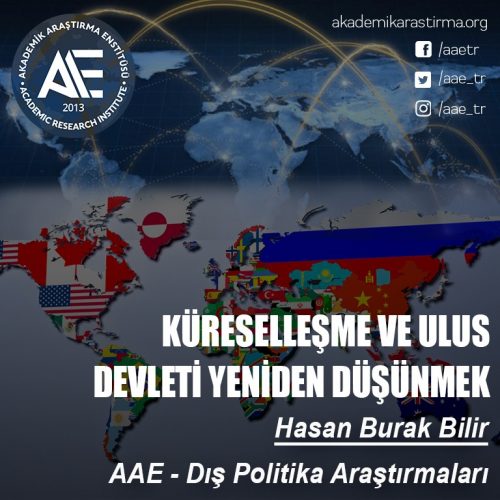 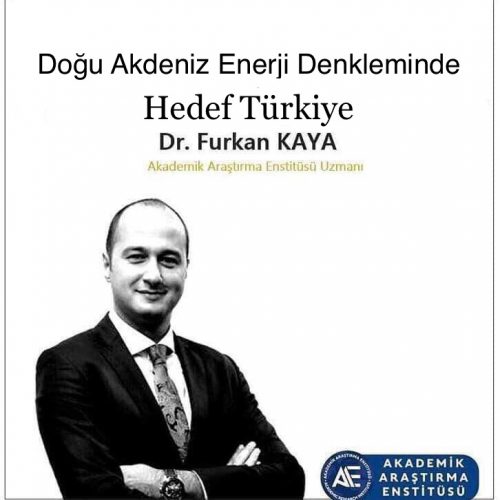